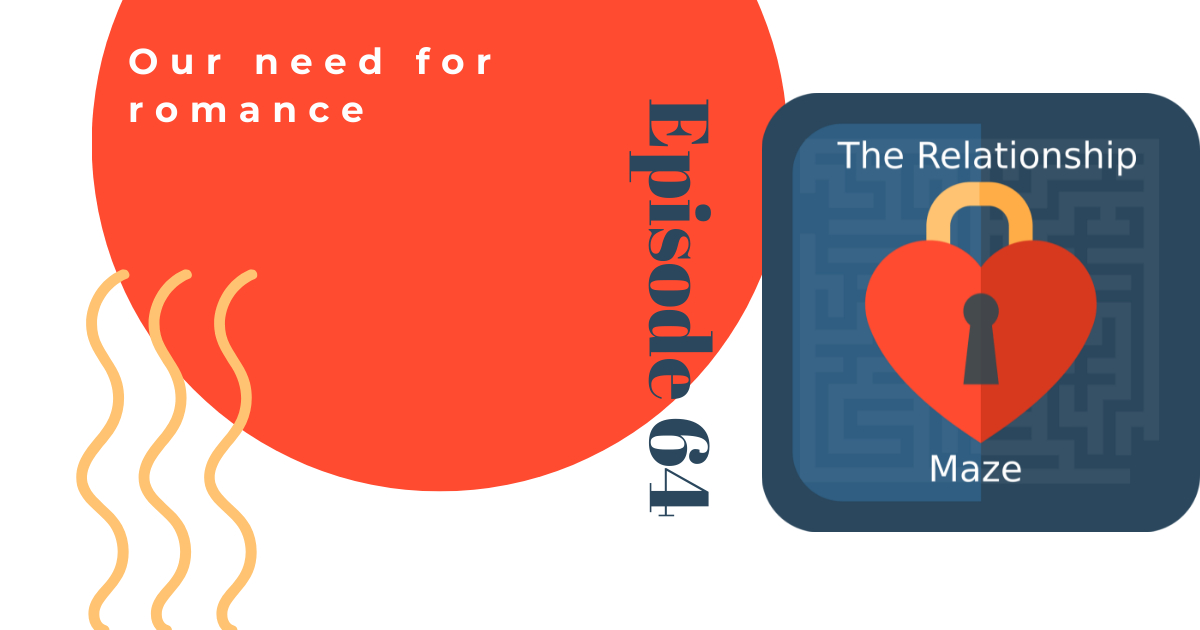 Our need for romance

Our need for romance 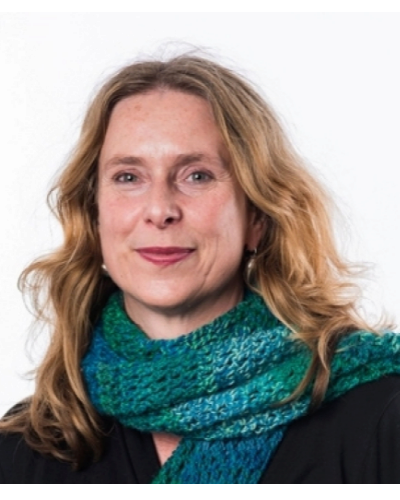 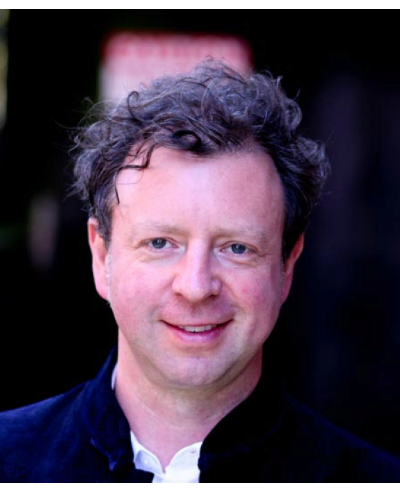 Angela grew up in Aachen, Germany and originally studied German Literature and Philosophy. At the age of 22 she moved to London and completed her studies in the UK, first a BA Honours in German and English Literature at King’s College, London in 1991 and shortly after a Masters of Studies in European Literature, St Cross College, University of Oxford, in 1993. For the next decade Angela worked at a number of universities in London in variety of roles.

Having always been curious about people, Angela started to go back to university in 2006 and completed a one year Diploma in Counselling Skills and Perspectives at London Metropolitan University. This was followed by a Master of Arts in Integrative Counselling, completed in 2009.

An aspect that Angela particularly enjoyed in her work as a counsellor and psychotherapist was to look at relationships. She completed a Diploma in Couples Counselling and Psychotherapy in 2012 and has worked with many couples since then. Angela also completed a Diploma in Clinical Supervision in 2014. She now supervises the work of trainee counsellors as well as experienced therapists.

Currently in addition to her private practice Angela works as a Lecturer on the MSc in Integrative Counselling at Coaching at the University of East London.

Tom MacKay BSc (hons), MSc, Dip NRHP, LRAM (hons), is a psychologist, psychotherapist and Master trainer of NLP. He has been working as a therapist and trainer for over 25 years and has helped thousands of people all over the world overcome challenges and achieve the changes they want in their lives.

As well as running a private practice, he has worked in a hospital pain clinic in North London helping patients overcome chronic pain and also internationally running corporate and public trainings in communication skills, leadership and personal development. Tom is a lecturer in Counselling & Coaching one the MSc course at UEL University in London.

Tom has appeared on several television show as an expert including Country House Rescue, How To Pay Off Your Mortgage, The History Of Surgery. He has also frequently featured in the National Press. 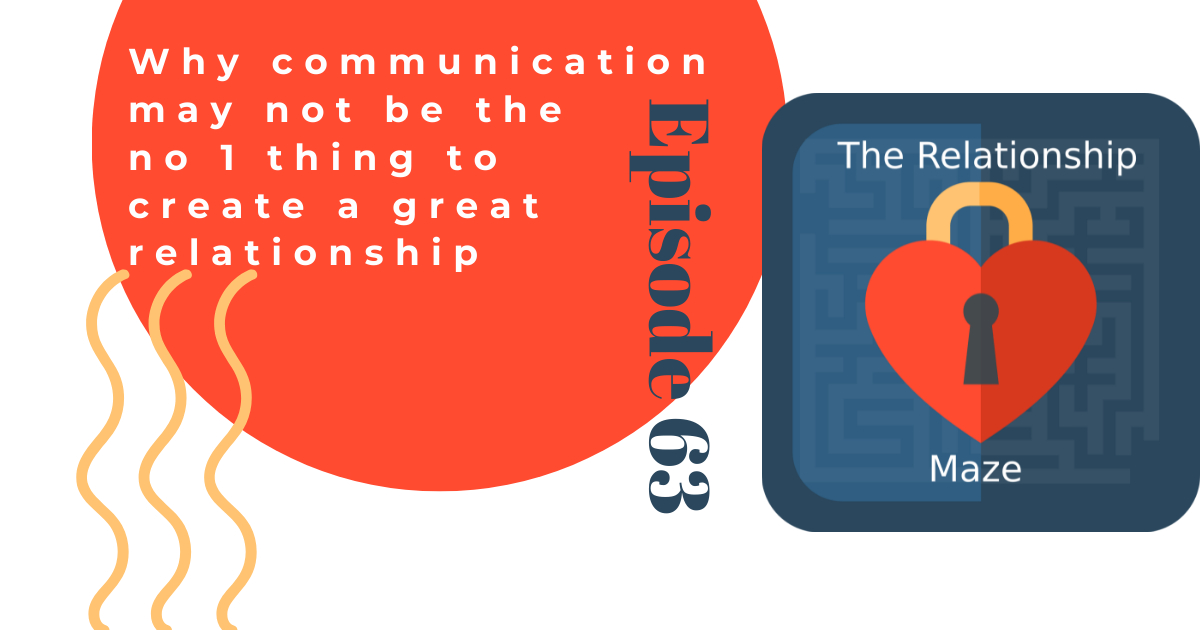 Why communication is not the only important aspect of successful relationships

Listen to all our past episodes here

create the Relationship of your dreams

We are committed to helping people find and create loving, fulfilling and long lasting relationships. With over 40 combined years of experience as psychotherapists/psychology, we have put together what we believe is the most comprehensive relationship course available.

Find our more and also access other resources here.